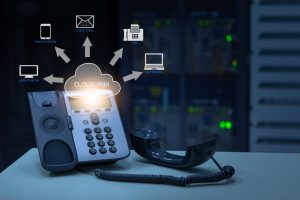 What is a hosted PBX? PBX is a system that serves the purpose of connecting intra-company telephone extensions with the outside public telephone or mobile network. A private branch exchange (PBX) can mimic a telephone exchange or a complex switching Read more 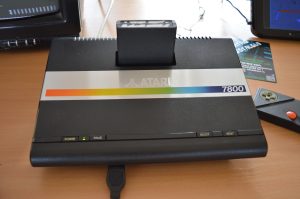 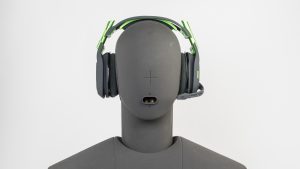 Looking to have that one specific gaming headset that you can use across different consoles? Then the Astro A50 might just be the one for you. The Astro A50, which some hail as one of the best wireless gaming headset, Read more 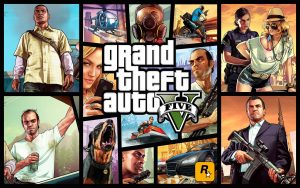 There’s a rule in cinema about escalation. Every time you repeat something, it has to be bigger, a new element has to be brought in. GTA V feels like the ultimate escalation in the Grand Theft Auto formula. I’m going Read more 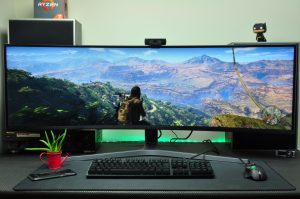 For several people, gaming is a passing amusement to fill the time between home chores and office work. For many others, gaming remains a zealous hobby that keeps them glued to their screens until they beat their best score. Here’s Read more 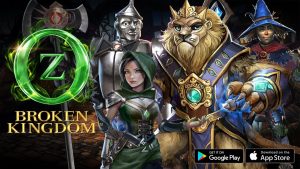 The solution for Oz’s pay to win system is now here! The Oz: Broken Kingdom hack runs as an online generator and it is available worldwide. It works for both Android and iOS accounts and it is able to generate Read more 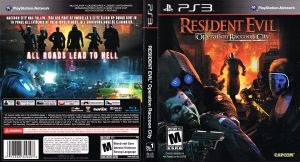 My review of Resident Evil: Operation Raccoon City Written by: Ikarrus Overview: Killing Zombies, but this time as a bad guy working for the Umbrella Corporation or for the U.S special Forces. You can choose from twelve different characters, six Read more

The career mode of FIFA 13 has been modernized this year. The players become able to cope with an international team and a club. The transfer alternatives incorporate offering of a player, counter-offers and money. The players are not able Read more 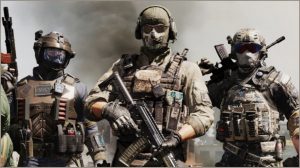 After skipping last year, we now have Battlefield and Call of Duty competing for your wallet come Fall, and while both games arguably have changed very little in their last few iterations, I would argue otherwise on behalf of both Read more 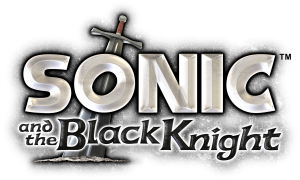 Sonic Unleashed, a recently released and highly anticipated action platforming game, was met with heavy criticism from reviewers. For those who don’t know, Sonic is a lightning-fast blue hedgehog and has been around since the days of the Sega Genesis Read more