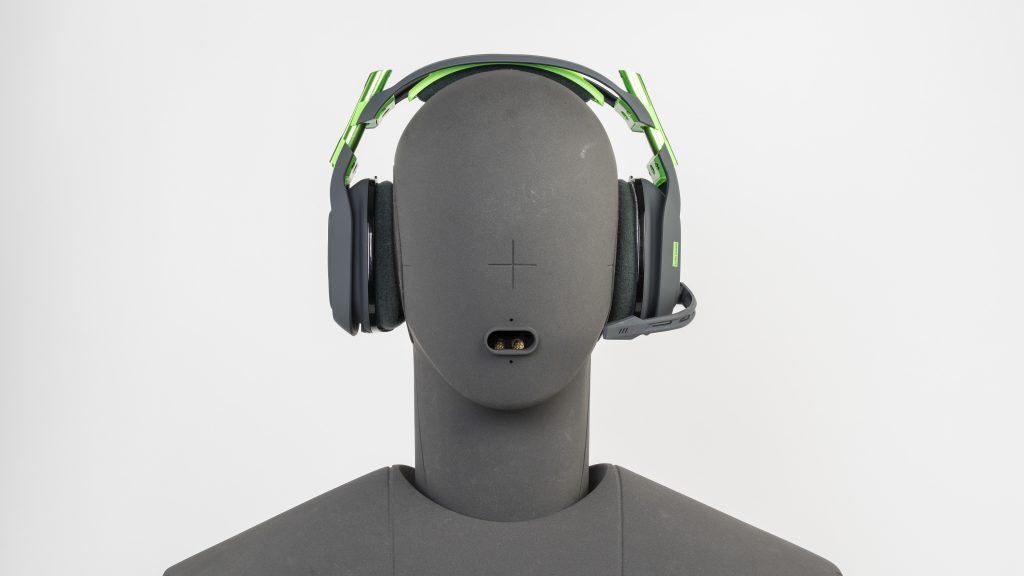 Looking to have that one specific gaming headset that you can use across different consoles? Then the Astro A50 might just be the one for you.

The Astro A50, which some hail as one of the best wireless gaming headset, has a lot of features that backup its popularity. The A50’s wireless connectivity works at a higher frequency than other headsets, giving you superior range and clarity, while greatly reducing the interference that you will get. You can move around your home unhindered and not worry about having to remove the headset.

Working with pro gamers and top audio designers, they made sure to deliver the highest level of clarity. According to Astro, whether you are using it for gaming, music, or movies, you will be getting the best possible sound. And truthfully, its audio quality is quite good. 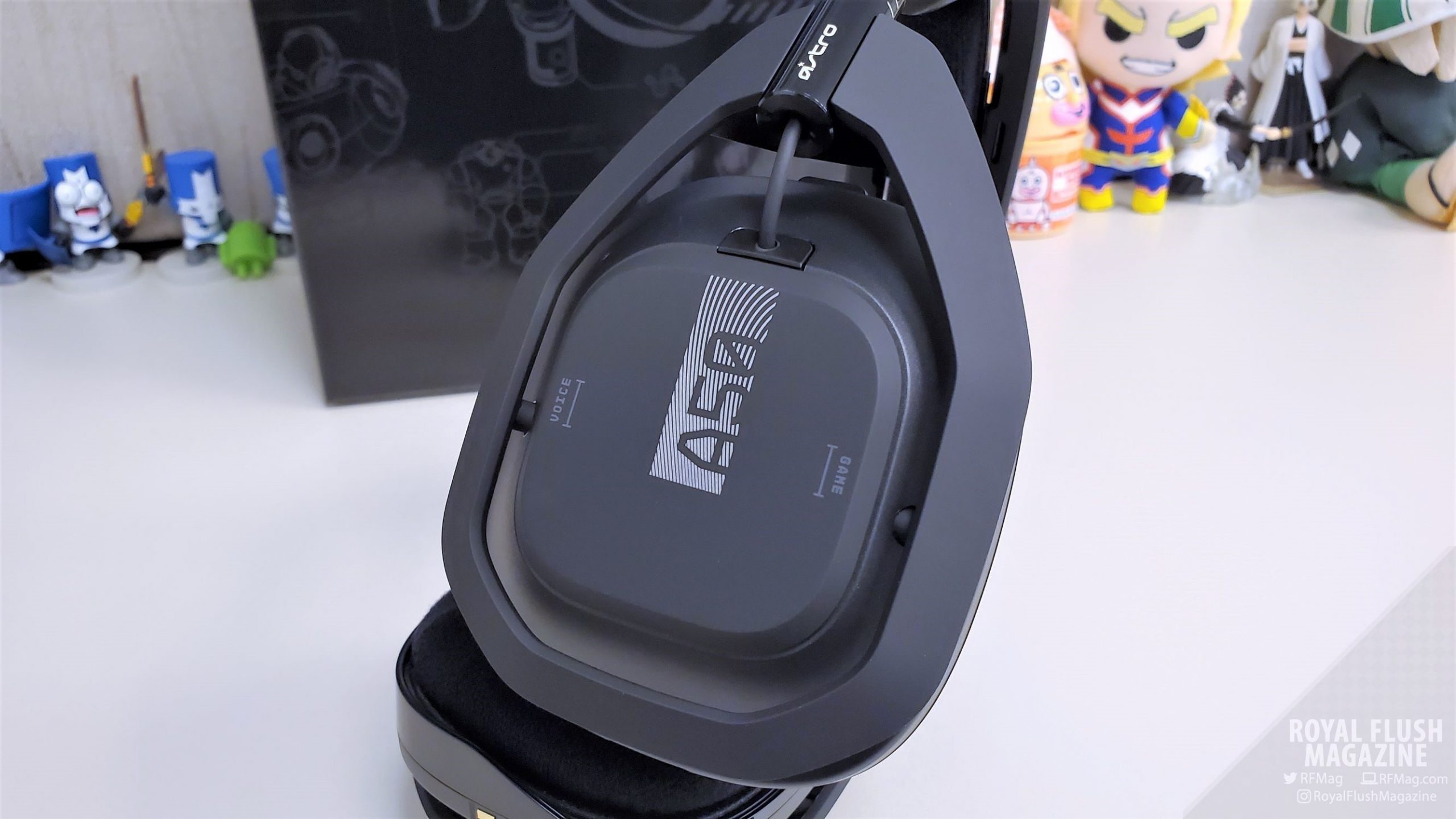 The A50 gives you sound quality that is clear and crisp, allowing the sounds to be really distinguishable from one another. You can also get to hear more complete sounds that are full of detail when compared to conventional headsets. Ambient noises will truly sound like noises around you, giving you that quintessential feeling of being a part of the game.

Its Dolby Digital 7.1 feature will take your gaming experience to a whole new level, giving you epic immersive sounds. With 7.1 on, you will be treated to sounds that will seem like they are coming from a certain point of origin. This will allow FPS players to really be accurate, turning their heads towards the right direction when gunfire is shot. But not just gunshots, the Dolby Digital 7.1 coupled with its full sound quality will give you access to hearing more detailed sounds, such as water dropping, footsteps, and other minute details.

But any headset will be useless if you can’t use it for long periods of time. Fortunately, the A50’s ear cups’ soft cushion padding and headband are really comfortable. It also doesn’t weigh you down like other headsets after some time of wearing it. And despite its light weight, it’s really very durable. Even if you accidentally sit on it, it will still be in perfect working condition – a quality that only the best gaming headset can have.

As for its battery life, on one charge you can get around six to seven hours, which isn’t really bad for one long gaming session.

The microphone, on the other hand, doesn’t really have any outstanding features about it. Though the microphone performs normally, one flaw that some gamers may find with it is its varying performance depending on the settings of the game you are playing. This is a minor nuisance that can be easily solved by just checking the microphone settings before playing a certain game. 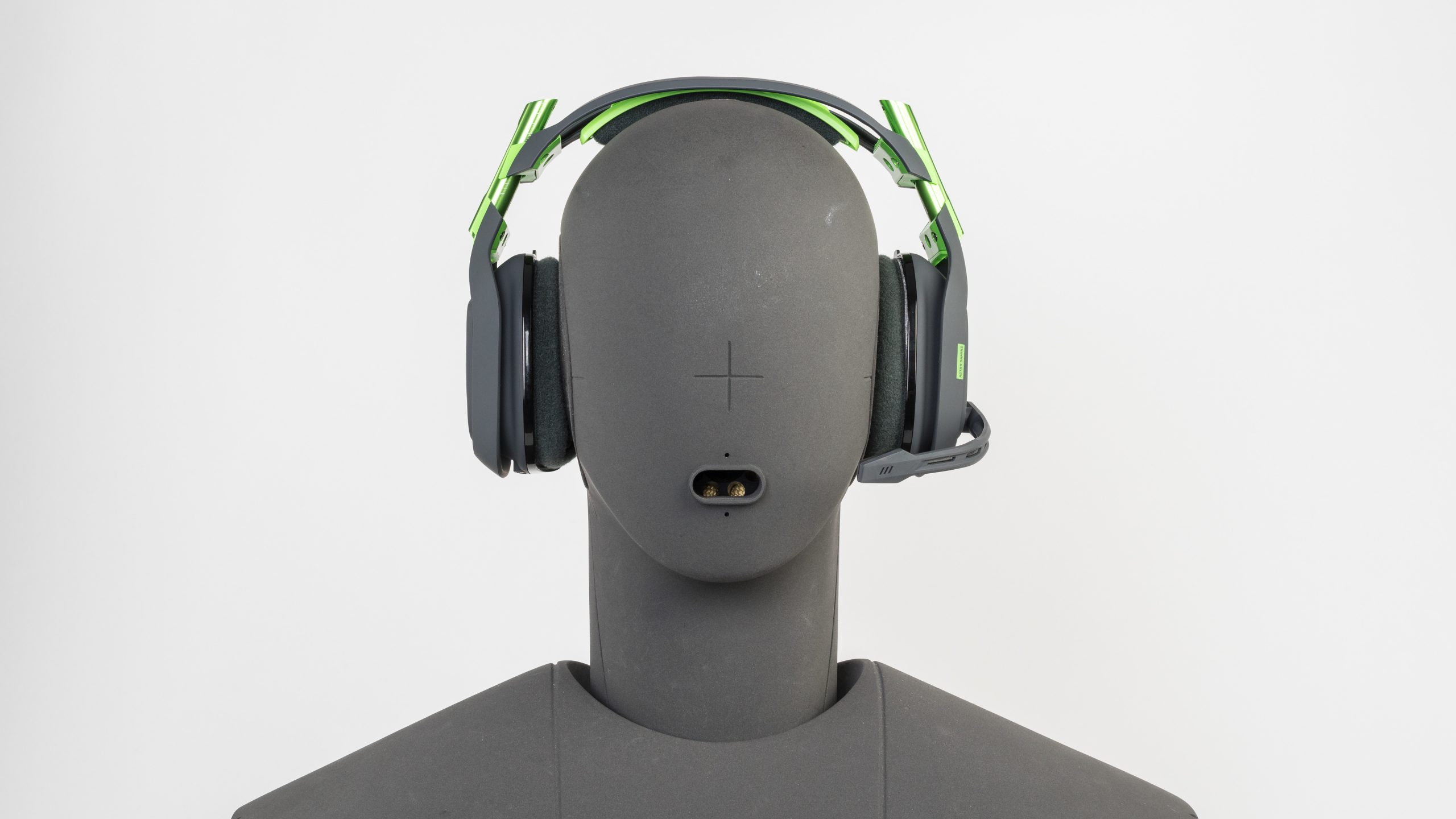 And probably one of the main reasons why the A50 is deemed as the best gaming headset by some consumers is the fact that you can use it across different platforms such as Windows, Mac OS, Xbox 360, and Playstation 3 and Playstation 4.

But is it worth getting the Astro A50 when there is still the A40? Astro A40 vs A50 are relatively the same when it comes to comfort. A notable difference between the two headsets is that you will need to buy separate rechargeable batteries for the A40 to fully enjoy it without worry, while the A50 already has them on. One advantage that the A40 has over the A50 is that you can customize its speaker tags, allowing you to have that specific look that you like. The A50, though, is far more superior when it comes to audio quality. All things considered, if I don’t have any of the two, my money would go towards the A50 as you will get more advantages for it.