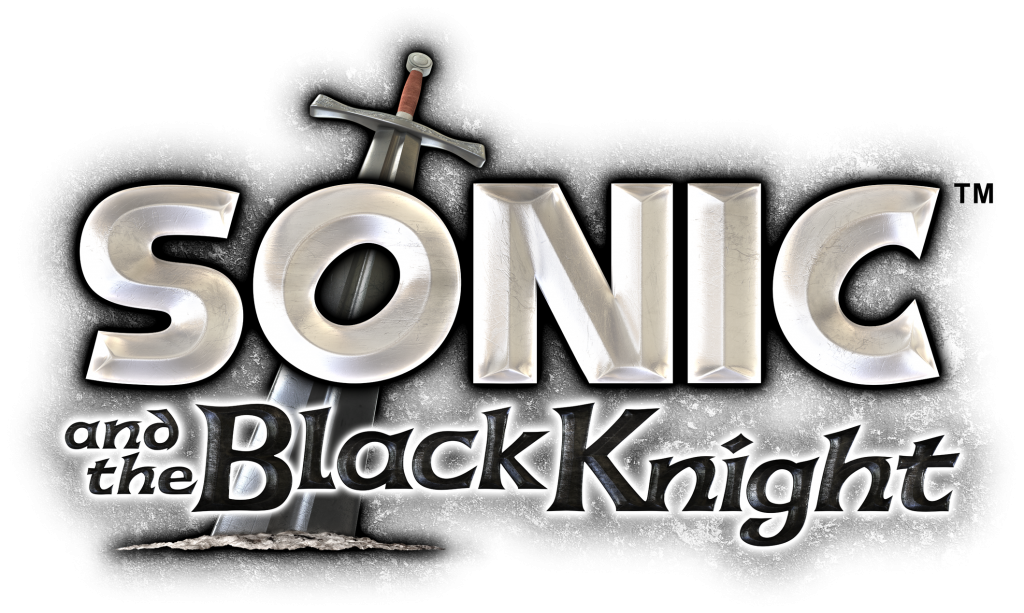 Sonic Unleashed, a recently released and highly anticipated action platforming game, was met with heavy criticism from reviewers. For those who don’t know, Sonic is a lightning-fast blue hedgehog and has been around since the days of the Sega Genesis system.

Though the original three Sonic games are genuine classics, the franchise has fallen into a bit of a decline lately. Though many people’s hopes were reignited with the announcement of Sonic Unleashed, which boasted of quality graphics and gameplay, these hopes were shattered to many people when the game’s many flaws were exposed during play.

However, Sega is still moving. The Wii exclusive game Sonic and the Black Knight will be coming out this March, and it looks like it just may be a game that succeeds in a few vital areas where Sonic Unleashed failed. 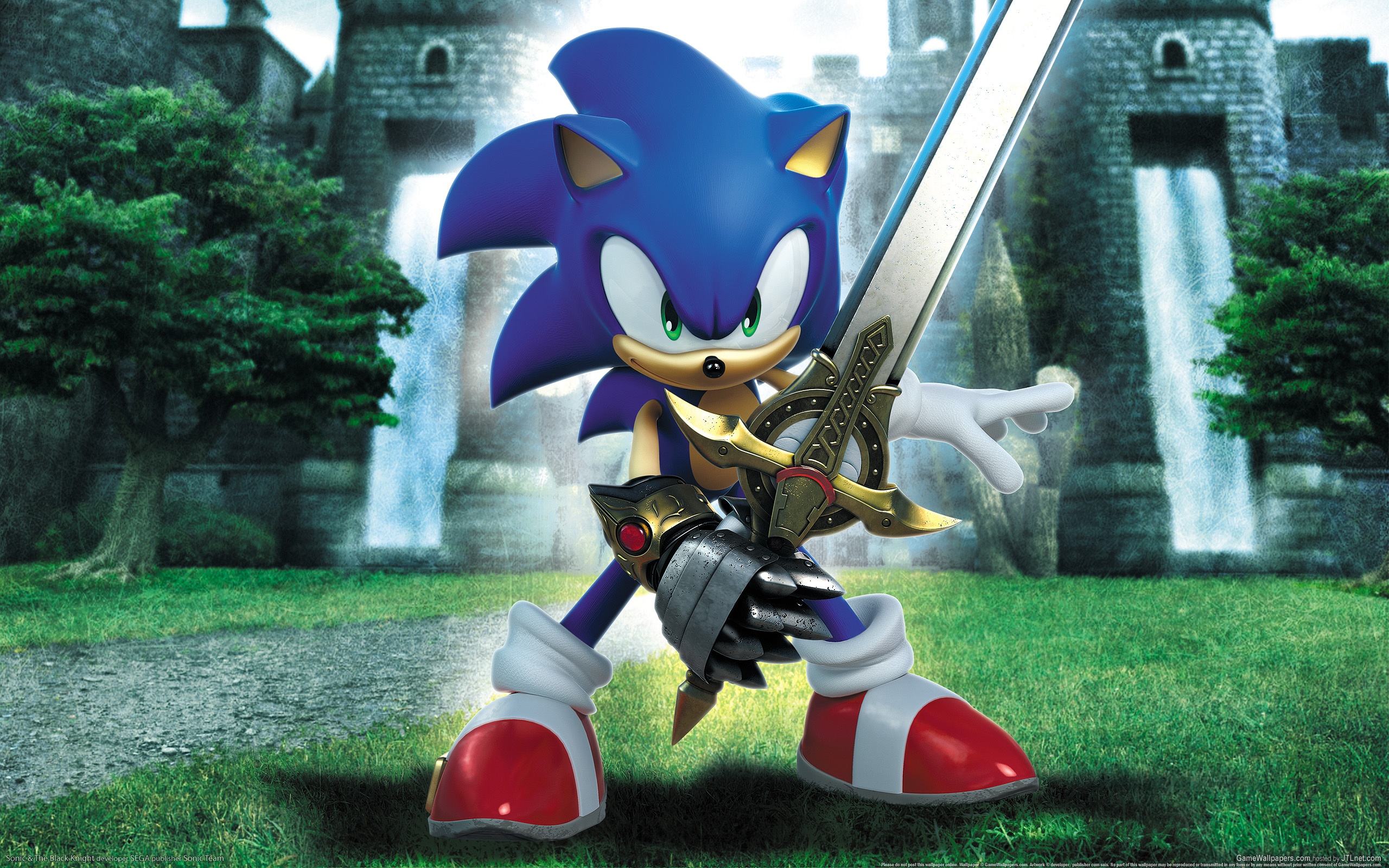 The second area that I think maybe greatly superior to that of Sonic Unleashed is the combat. Reviewers have criticized Sonic Unleashed for its levels when Sonic turns into a “werehog”, a slow lumbering beast that reportedly cripples the game in many ways.

The Sonic franchise has always been about speeding through levels and making sonic booms, so to remove that speed seems almost analogous to making Super Mario Bros. level in which you cannot jump. Sonic and the Black Knight takes a different approach to combat, as Sonic wields a long sword and slices through his enemies whilst speeding through each level. Not only does Sonic look super cool when using a sword, but he can engage in combat without stopping and drastically slowing the pace of the game. 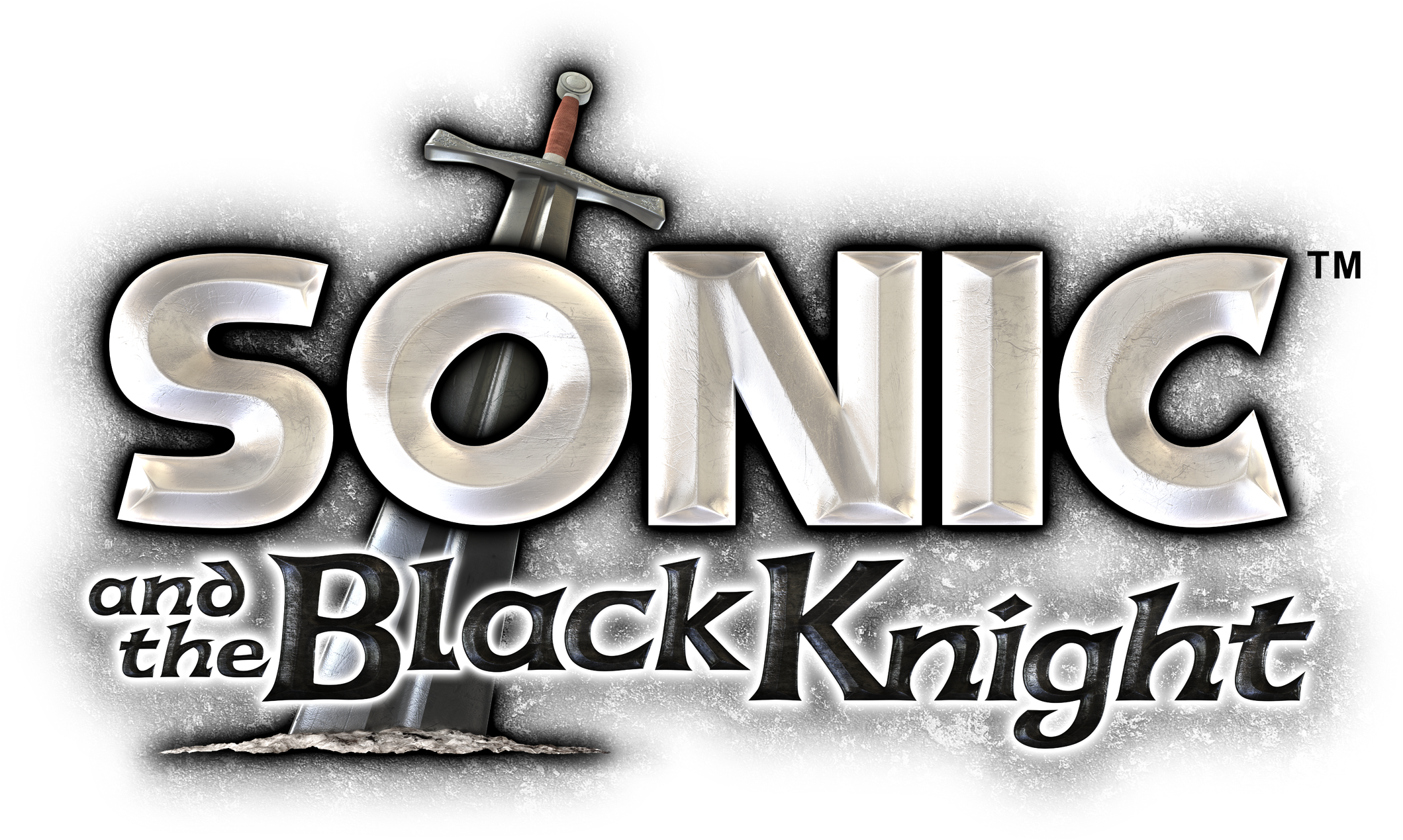 Thirdly, and perhaps most importantly, Sonic Team has shared that they are placing special emphasis on the motion controls. In the Wii port of Sonic Unleashed, much of the time the motion controls merely got in the way, and the Gamecube controller was preferable. This is often the norm when third-party games are ported to Wii, but Sonic and the Black Knight will be a Wii exclusive that will play to the Wii system’s strengths.

For ages, gamers have been waiting for the great quality of Sonic games we all know and love. If they play their cards right, perhaps Sonic and the Black will be one step toward the greatness that Sega once knew.