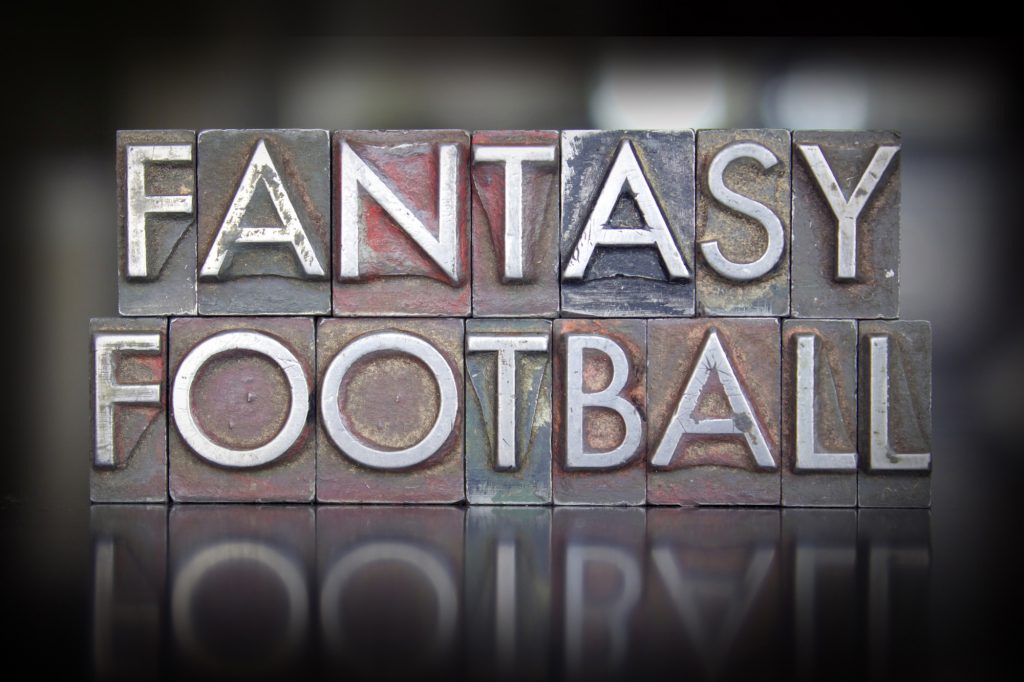 The answer to the question of whether a new coach will impact your choices for a fantasy football draft is simple, of course it does. Let us look at the best example in Philadelphia with the Eagles. Chip Kelly’s first practice as the new Eagles’ head coach caused quite the stir in the City of Brotherly Love. They signed Felix Jones from the Cowboys, they have a new and exciting strength and conditioning program that requires specific amounts of sleep, and may display a new 3-4 defense starting in pre-season. If you have watched the University of Oregon play in the PAC 12 you probably think the Eagles’ offense will be a high paced run and gun shoot, reminiscent of Warren Moon and the Oilers in his heyday. However, that isn’t it. Kelly will run the bowl, hence the signing of Felix Jones. Now the Eagles will have McCoy, Bryce, and Jones as a new 3 headed monster in the backfield. So yes, if you don’t get McCoy as one of your top picks you may want to think about Zach Ertz the new Tight End from Stanford who will play a major role in the offense. Because the QB won’t be the high profile player of the offense I would stay away from Drafting Vick, Foles, or Barkley. 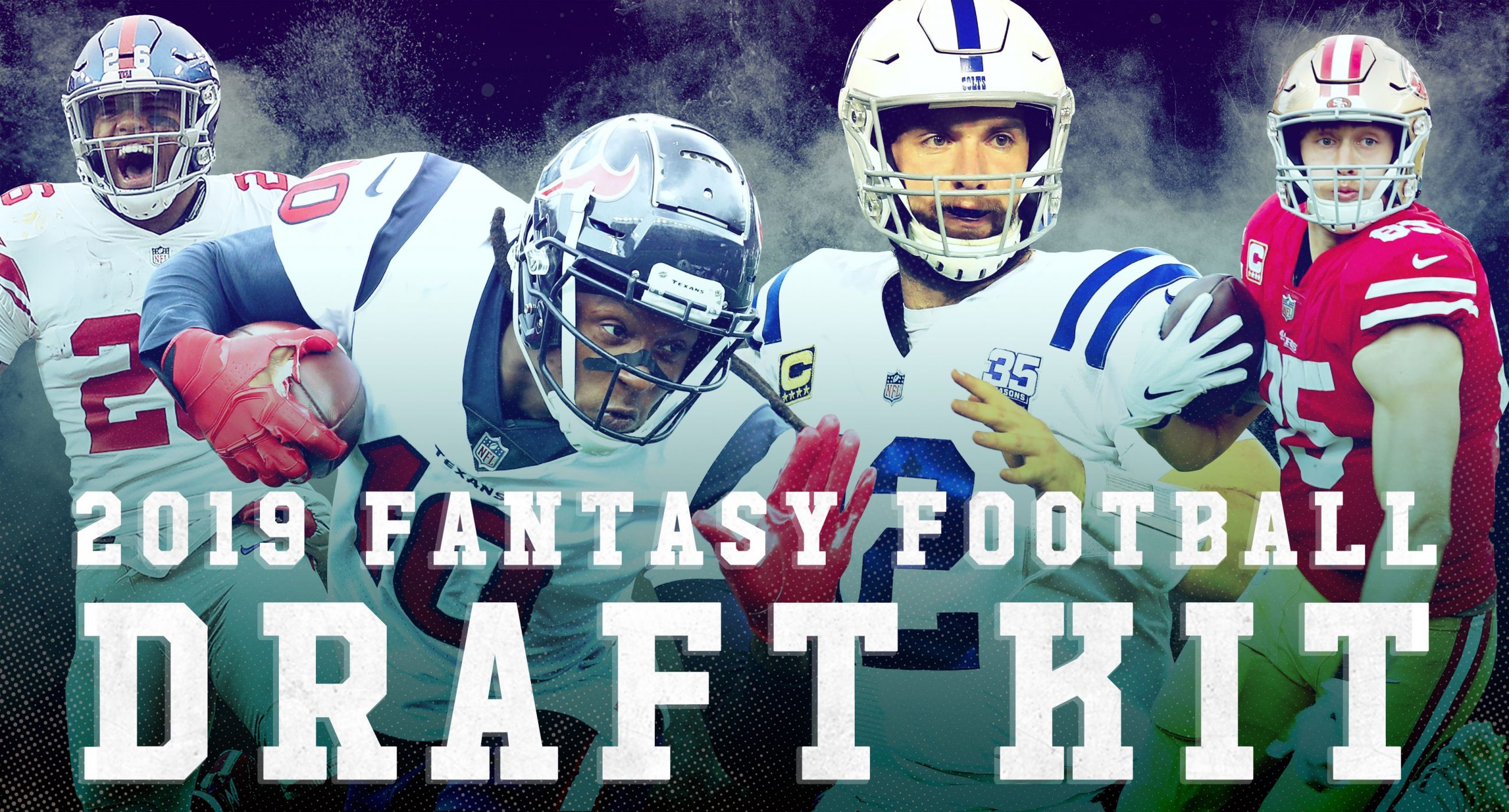 As for the defensive side of things, because of the pace of the game the ball is likely to change hands quite a bit over the course of the game, giving the other team plenty of opportunities to score, whether it be by field goal or touchdown. A 3-4 defense will hopefully produce more turnovers so I definitely think if you have to take a backup defense, the Eagles will be much improved in this area. Let’s face it, they can’t be much worse than they were in 2012.

Keeping with the Philadelphia theme, let’s look at the Kansas City Chiefs with Andy Reid. Big red brings in Alex Smith to a team that couldn’t win the Kansas State High School Championship last year. However, they had several pro Bowlers on both sides of the ball and a QB who wants to show the world that he is a worthy starter in the NFL. If you went with a draft pick for a running back, Alex Smith is going to have one heck of a year and to show the commitment Reid and the Chiefs have in the arm of Smith, they went ahead and signed Dwayne Bowe, a stud wide receiver to a long term deal. So just because the Chiefs will most likely have a losing record again in 2013 when it comes to fantasy football, don’t look past the combination of Smith and Bowe on the offensive side of the ball. We know from Reid’s past in Philly that he can absolutely pass happy at times, even when it might not be in the best interest of winning.

The moral of the story is to make new judgments each year on the team, especially those with new coaches; they could get more out of players that didn’t previously produce as much with their prior coach. So, don’t forget to take a look at teams with losing records from last year that have new coaches because it may prove valuable in your later round picks. Use this strategy and it won’t be long before you will be ruling your Weekly fantasy football games.